Super Star Car Wash will make our customers’ lives easier by providing friendly, fast and exceptional automotive care services to all who entrust us with their vehicles

We care about those who come into our washes, and want to create lifelong customers who recognize and trust our brand. We take pride in what we do, taking care of your car as we’d take care of our own. Whether it’s the brand-name soaps and paint sealants we use in our washes, helpful employees or convenient license plate recognition, we use the best technology and people to enhance our service.

Our employees have a lot of advancement opportunities and benefits at their disposal. We offer paid time off, tuition reimbursement and health, dental and vision insurance. Management also gets thorough hands-on training and experience with transferrable skills they can use throughout their careers.

We take pride in touching communities in ways well beyond washing cars. We donate to and partner with many local nonprofit organizations. We help with awareness, fundraising, events and more. Just some of the organizations we’ve worked with include Phoenix Children’s Hospital, the Society of St. Vincent de Paul, Boys & Girls Clubs of America and HALO Animal Rescue.

Super Star Car Wash started in Chandler, Arizona in 1993 with our first car wash location. The company began growing, reaching five Arizona locations by 2000. As our business continued to do well, four Full Service locations opened and flourished around the Phoenix area by 2010. As the industry evolved and changed with the times, so too did Super Star. Express car washes became the dominant business model, as life became busier and cars needed cleaning in a quick, convenient way.

We opened our first Express location in 2011. Over the next four years, this was joined by six more Express washes. At this point, with the Express wash business thriving, we decided to set our sights on something bigger than just one state, resulting in our first California location in 2016. From there, things really took off, as 17 new locations opened between 2016 and 2019.

We’re still growing today, with many more locations in the works to make it even more convenient to get your car washed at a Super Star Car Wash.

We’re also constantly innovating, adding the latest technology to make it even faster and easier to get in, get your car clean, and get out with minimal fuss. Come to your nearest location today, and let us treat your car like a star! 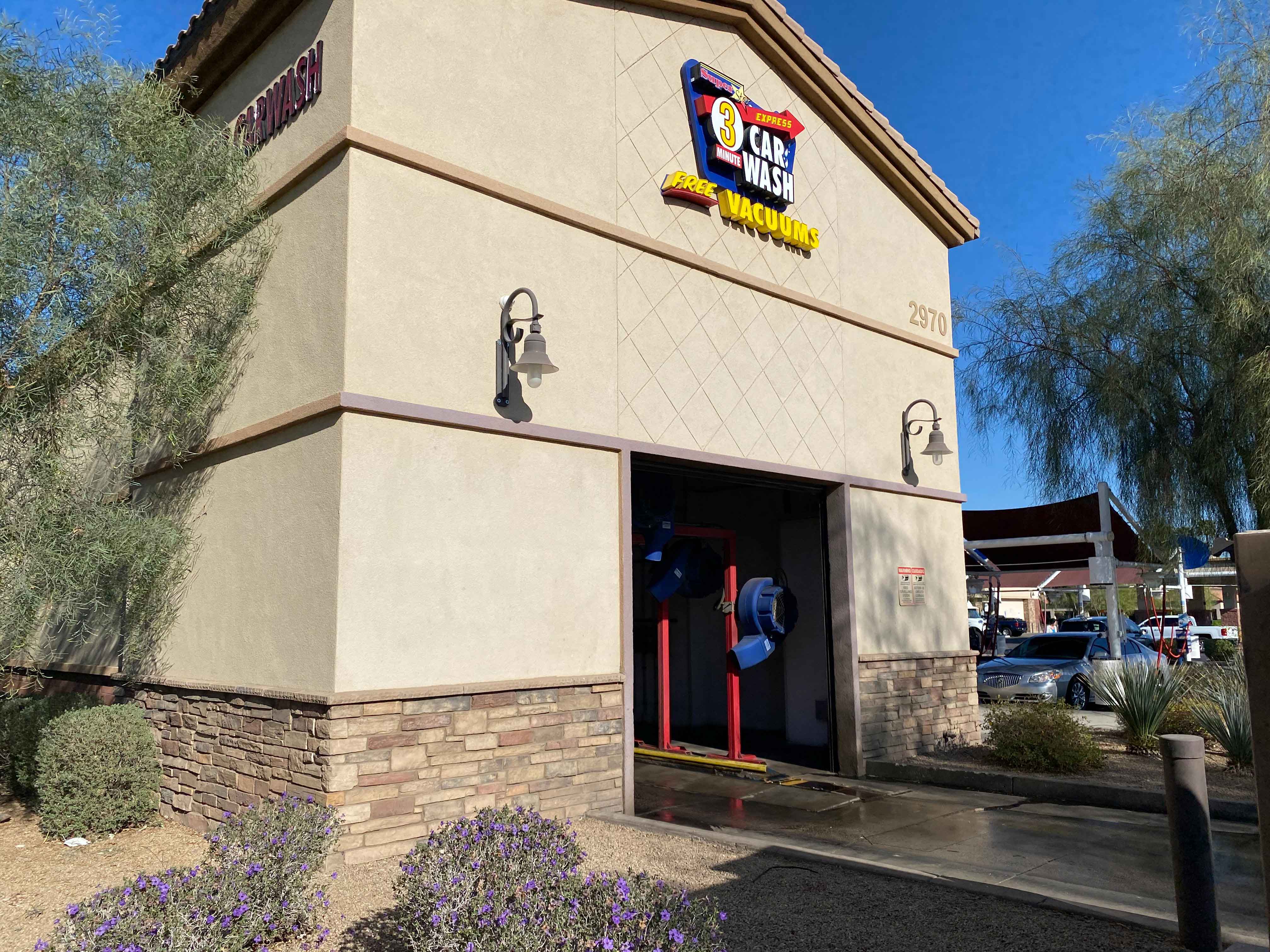 How to protect your car from oxidation

how detailing can improve your car’s condition

How Super Star’s water is different from the hose at home:

Why Get Your Car Washed After a Dust Storm

How to Choose Which Express Wash to Buy

Preparing Your Car For a Summer Road Trip

*Some locations may still require RFID barcode stickers as we change our technology over. At those locations needing them, an attendant can install them for free.